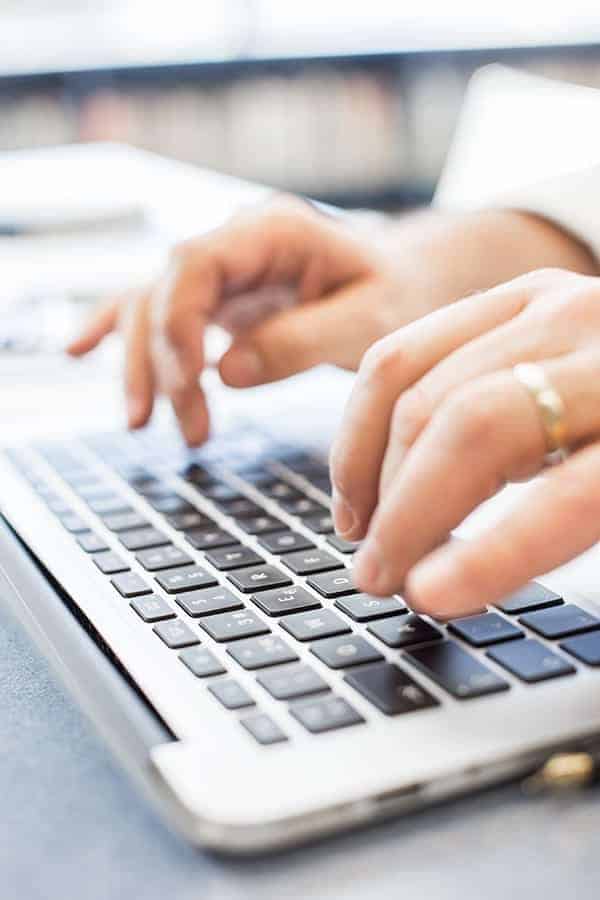 This review is my experience with the Mediavine, and using an ad management team. All opinions are my own.

As an update to my Blogging 101 series, I thought it would be helpful to talk a little bit about ad management.

I’ve been monetizing my site in some way since about six months after I started (so, around 2009), working with everything from AdSense to other lifestyle ad networks in the early days.

Here’s what I can tell you: Putting advertising on your site can be hard work, but it can be done. There are lots of people out there that do it themselves, every day.

However, I’ve found some pretty spectacular things about hiring an ad management team that’s also created a network, so I wanted to share those with you.

You might be asking yourself why you’d want to put ads on your site.

From website hosting, to hiring a designer to make it look the way you want to, to buying recipe ingredients, it all costs money.

Running ads on your site can help offset the cost of all of that. I sometimes have to buy ingredients for the same recipe four or five times, because believe it or not, they can fail!

Recipe testing is no joke. When one post can cost you $100 before it’s even published on the website, you have to find ways to offset that cost. That’s why I run ads, and do sponsored posts. This is also how I support my family, and pay for things like our heating bill. 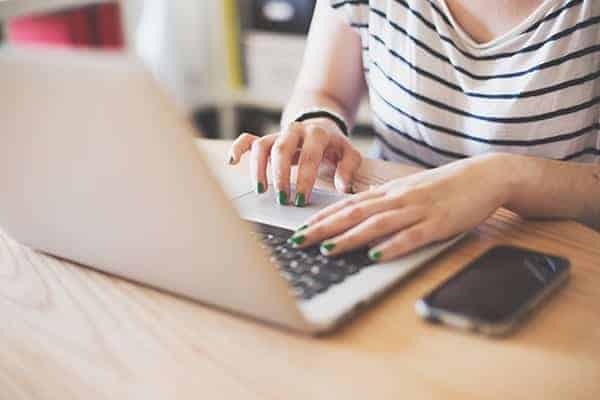 Mediavine is able to get us better deals, because we’re grouped together under one umbrella, and that’s a lot of sites to impress Pottery Barn* with, you know what I’m saying?

(*Just an example I used because I’ve gotten Pottery Barn display ads on my site.)

Not having to worry about this part of blogging makes me happier.

The joy I get from running My Baking Addiction is in creating great food, not in finding ways to get the site to pay for itself.

Work with someone who really gets you.

Now, I’m in a cool position that I’ve been with Mediavine since day one. I was the first blogger they ever worked with, and that has made me somewhat of a guinea pig.

But I’ve always trusted that process, because they’ve always been upfront and honest with me about every single thing they wanted to try, and laid out the good, bad, and ugly, before we got too far into things. I hear from my fellow publishers that they’re exactly the same with them.

The bottom line for me has been that handing over exclusivity and control of my ads has been an excellent thing for the growth of my business.

I have not used other ad management teams, so I can’t speak to them, or how they compare. My experience with the Mediavine has been nothing but positive.

If you’re curious about Mediavine Requirements, check out their blog post.

Amazing mediavine review, I'm trying to get started with them. Hope that will be an awesome experience...

Thank you for all of the info! You basically answered everything that I was wondering before I read this. :) I have a lot of work to do to get to 25k, onward!

Thanks so much for stopping by, Michelle! Good luck! -Jamie

Hello Jamie, Do they pay on clicks just like adsense (CPC) or they pay on ad impression (CPM). Are clicks necessary to make money with them. I am confused. Would you please explain a bit.

Hello! They pay on a CPM basis - clicks are not necessary to make money with them. Hope this helps!

The 30k page views, how do they count it? Daily or monthly??

Hello, Cynthia. They use Google Analytics.

This is amazing. DO they have a referral system?

Hello, Sandra. No, they do not have a referral system in place at this time.