Stuffed Pepper Soup is loaded with the familiar flavors of traditional stuffed peppers and comes together in one pot. Serve up this hearty soup with crusty bread for the perfect weeknight meal!

When I was going into high school, I wanted jeans from the GAP. Ya know the blue stone washed ones, from the mid-90’s?

I even think they had a button fly. I was obsessed with them and I wanted them so badly.

However, my mom was not on board with paying GAP prices, so she said if I wanted more expensive jeans than what we could find at Super K, I’d have to find a job and make up the difference.

Well, my mom actually found me the job at a local mom-and-pop restaurant in town. She happened to know the owner, who hired me as a server, and my dream of GAP jeans came true. Serving one small dish of cottage cheese at a time.

The restaurant was pretty small and mainly catered to the older crowd in town, hence the small dishes of cottage cheese, but I loved working there.

The staff was awesome and even though I was only 14, they didn’t treat me like a kid. Though I totally was.

Not only were the people amazing, they had some seriously delicious food, and weekly specials that would make the to-go phone line ring nonstop.

One of the fan favorites was Stuffed Pepper Soup, which back then seemed incredibly genius because this was pre-Pinterest days and most recipes came from cookbooks, not the internet.

WHAT IS STUFFED PEPPER SOUP?

I grew up with my mom making traditional stuffed peppers, but was never really a fan until I was like 22.

But stuffed pepper soup? I was totally on board with that, and so were most of the people in our small town. Served up with pillowy soft potato rolls or crusty bread and green salad with homemade blue cheese dressing, you have a match made in hearty, winter comfort food heaven.

Stuffed Pepper Soup is exactly what it sounds like: All of the ingredients and flavors of the stuffed peppers you grew up with turned into a hearty tomato-based soup.

It’s definitely not a brothy soup, like turkey noodle soup or even tortilla soup.

It’s definitely much more substantial and filling, like Guinness stew or sausage and lentil soup.

HOW TO MAKE STUFFED PEPPER SOUP

This cozy soup starts with ground beef, bell peppers, onion, garlic and a bit of seasoning. These get sauteed together for a few minutes before you add the tomato products.

To make this soup super rich and hearty with just a bit of sweetness, I use three different types of tomato products in this recipe:

Add in all of the tomatoes, along with some water and beef broth, and let the soup simmer for 30 minutes. Make sure to leave it uncovered so it can reduce a bit!

I use long-grain white rice when I make this soup, but you could use a long-grain brown rice instead if you want!

CAN YOU FREEZE STUFFED PEPPER SOUP?

Tomato and broth-based soups freeze really well, so I always like to make a big batch of soup and keep some in the freezer for an easy dinner later.

Sometimes rice and pasta don’t always hold up well to freezing, thawing, and reheating though. If you’re making a batch of this soup just to freeze, I recommend leaving the rice out and adding it in when you reheat it later.

You could even toss in some leftover rice from ordering Chinese takeout to make it even easier.

This Stuffed Pepper Soup recipe is part of our regular dinner rotation now, just like traditional stuffed peppers were when I was a kid.

And if I may say so, the soup is just way, WAY better.\ 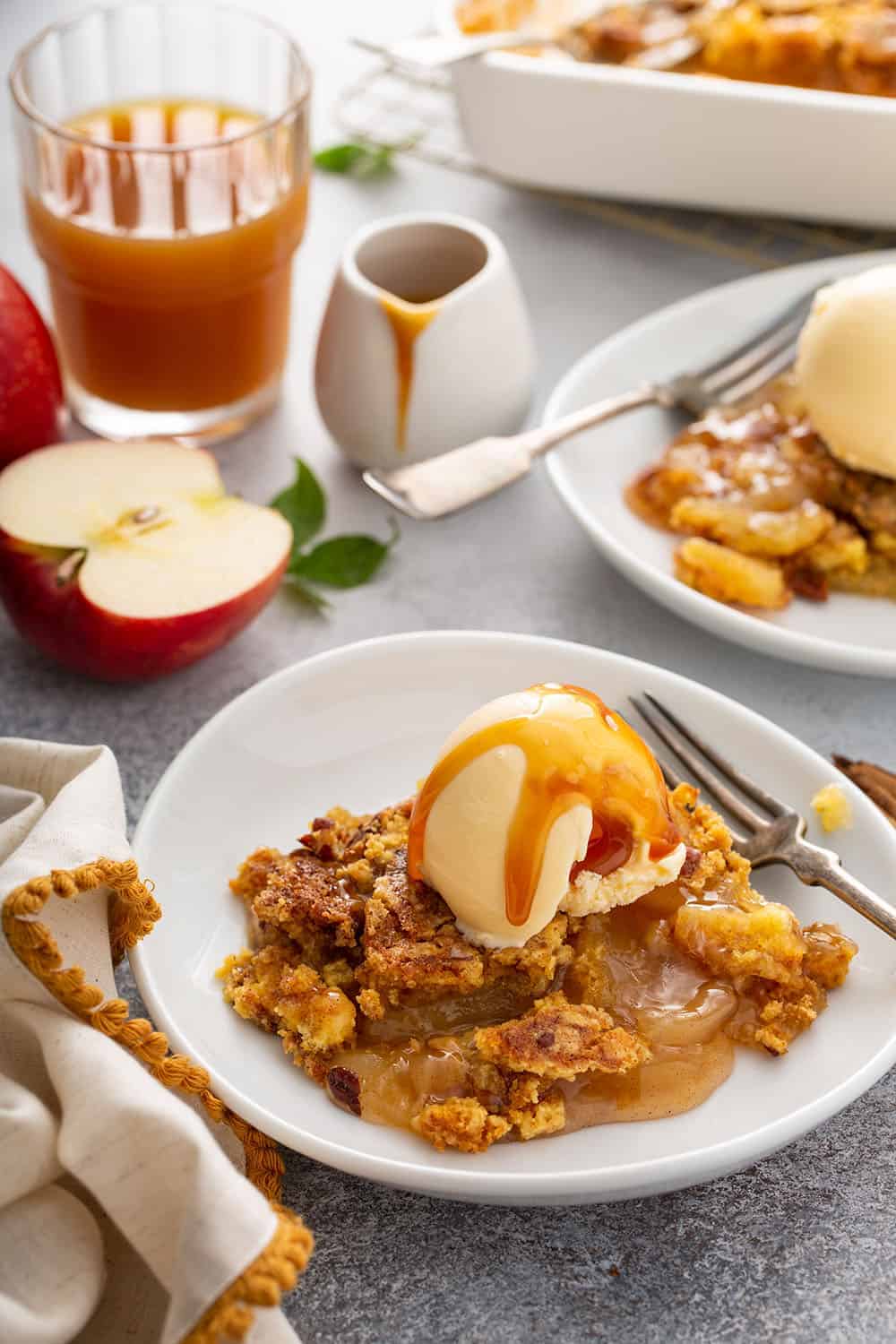 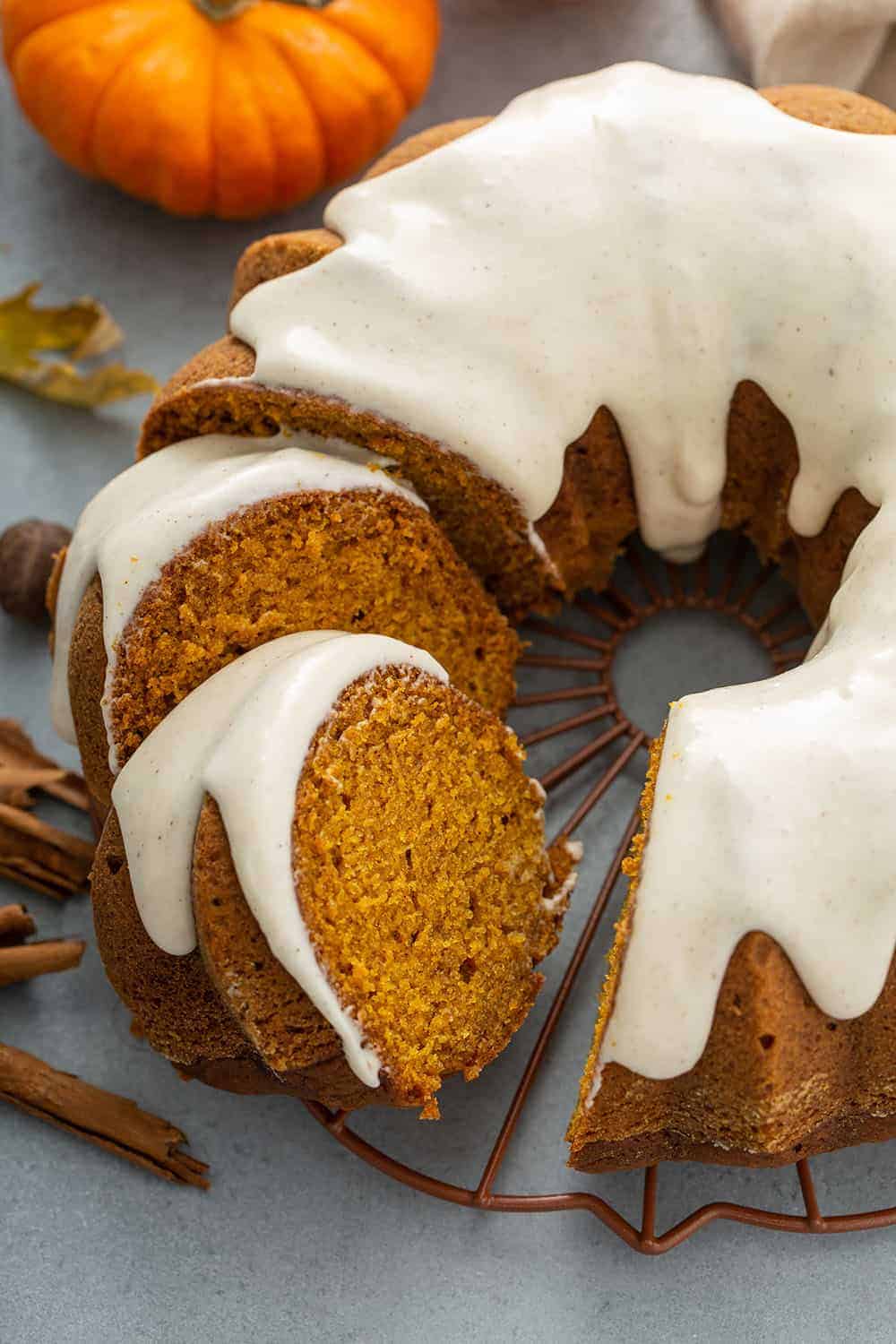 I loved your story about your first job, the jeans and this soup recipe... Makes me think back to my first job at a clothing store.  Of course I spent every cent I made there- on clothes!  I can't wait to try this recipe this weekend when the temps finally drop here in VA.

Have you ever made this in an instant pot? If yes, how?

I haven't tried this in an Instant Pot yet, sorry.

Thanks so much for stopping by!

I really enjoyed these tips! My friends and I are constantly baking and we always seem to have an array of sizes! we always try using a ladle but I can see where this scoop method would yield. Are there any other methods you’ve found useful or is this the true go-to method?

We’ve just transitioned to vegetarian/vegan. Do you think this could work using lentils and vegetable broth instead? Love the flavor ideas, and trying to adjust lots of old favorite recipes to the new eating plan. Thanks!

Dana- I love lentils, so I think this would be totally amazing with them and vegetable broth! Enjoy! -Jamie

Red Gold tomatoes products are the best! Loved the recipe and the story!

Thanks so much, Joy! I appreciate you stopping by and taking the time to comment! -Jamie